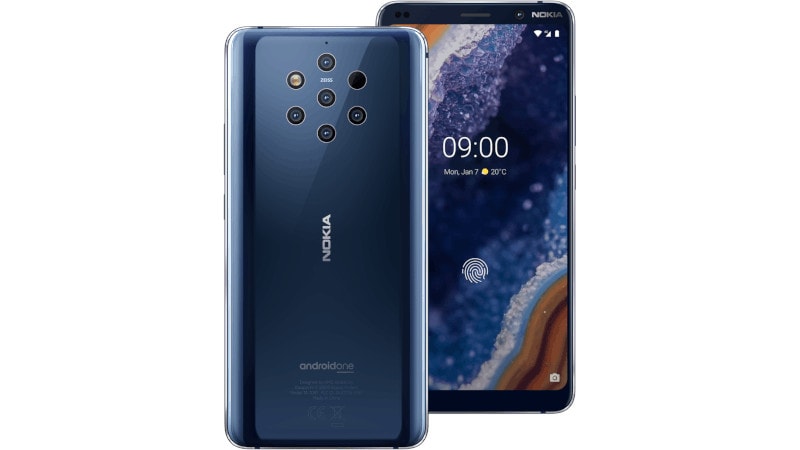 Announced in a tweet by Juho Sarvikas, who is the chief product officer at HMD Global, the software update is around 282MB in size. Beyond the March Android Security patch, the update brings system stability improvements and user interface enhancements to the phone. Sarvikas had earlier mentionedthat the phone will also bring several improvements related to the image tuning to the Nokia 9 PureView. The update rollout originally began on March 4.

As all software updates are released in batches, the Nokia 9 PureView might take a few days to reach all users. However, if you don’t want to wait for the update notification, you can try to manually look for the update by going to Settings > About Phone > System updates.

There is still no word on when HMD Global plans to launch the Nokia 9 PureView in India. The phone features five rear cameras with Zeiss certified lenses, which are joined by three 12-megapixel monochrome sensors and two 12-megapixel RGB sensors. There is also a 20-megapixel selfie shooter on the phone. Additionally, the Nokia 9 PureView pack Qualcomm Snapdragon 845 SoC, Android 9 Pie, and a 5.99-inch Quad-HD+ (1440×2960 pixels) pOLED screen with 18.5:9 aspect ratio.