No Man’s Sky Beyond VR, Marvel’s Iron Man VR, and Everything Else Announced at Sony PlayStation State of Play March 2019 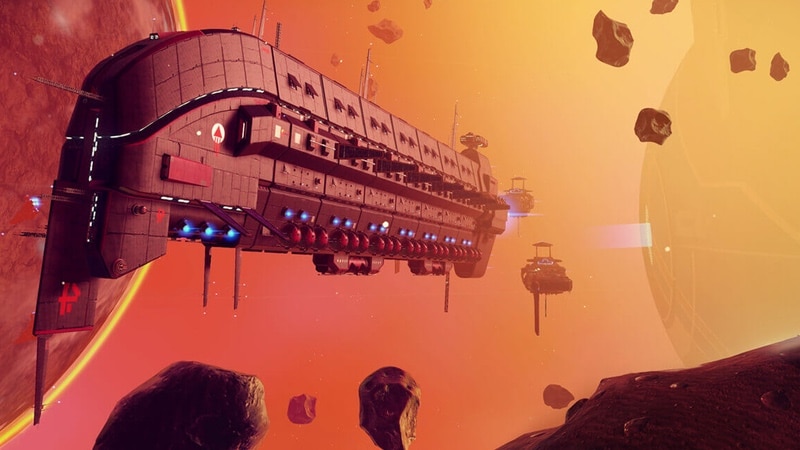 Sony’s State of Play March 2019 live stream revealed a few new games coming to PlayStation 4 in the near future. This stream didn’t feature any massive announcements, but focused more on games coming to PS4 this year, with a special focus on PlayStation VR (PSVR). Beyond VR, we got to see a new trailer for Mortal Kombat 11 story mode as well. From the VR announcements, No Man’s Sky Beyond VR and Marvel’s Iron Man VR were among the trailers that stood out. Here are all the major trailers and announcements from Sony’s State of Play March 2019 live stream.

Which is your favourite announcement from Sony’s live stream? Let us know via the comments.