Google Says It Is Working on Foldable Smartphone Prototypes, but Don’t Expect One Anytime Soon 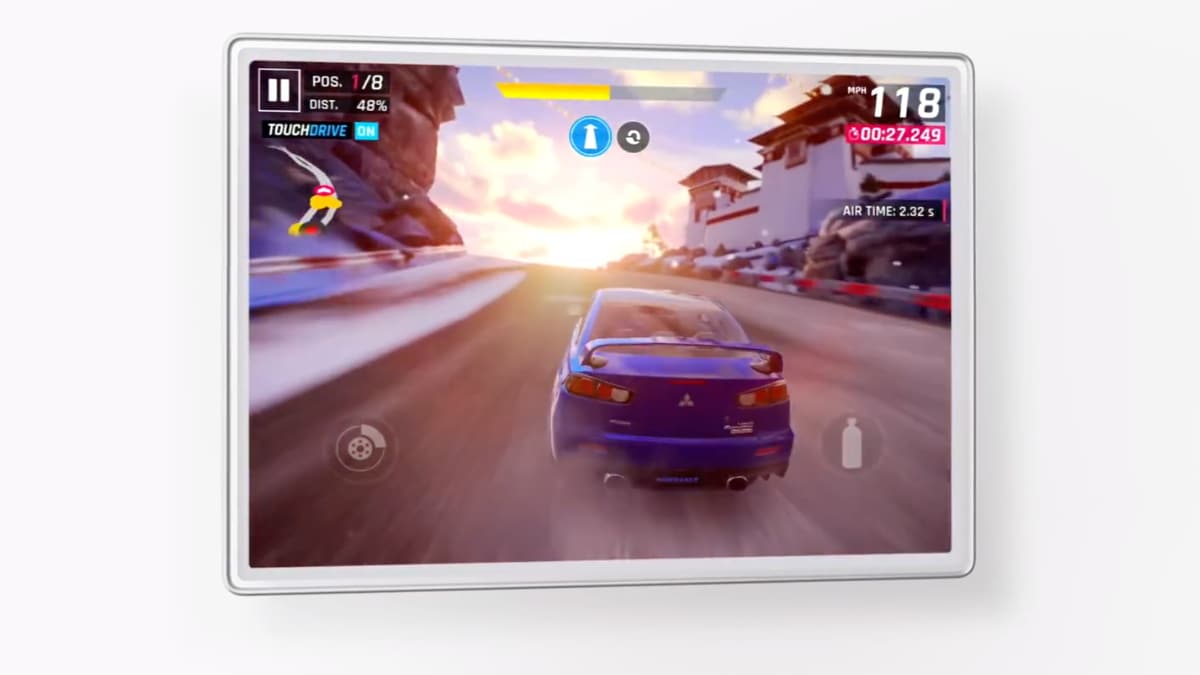 At the Google I/O 2019 keynote, Google confessed that the company is excited about upcoming foldable smartphones that will be powered by its Android mobile operating system.

The unique form factor of foldable smartphones may attract prospective buyers, but the first-generation foldable phones are going to arrive with expensive price tags, at least initially.

Google may be right when it says foldable smartphones aren’t just ready yet. Samsung had to push the release date for its Galaxy Fold smartphone indefinitely after early reviewers reported that their screens were breaking apart within days of usage.