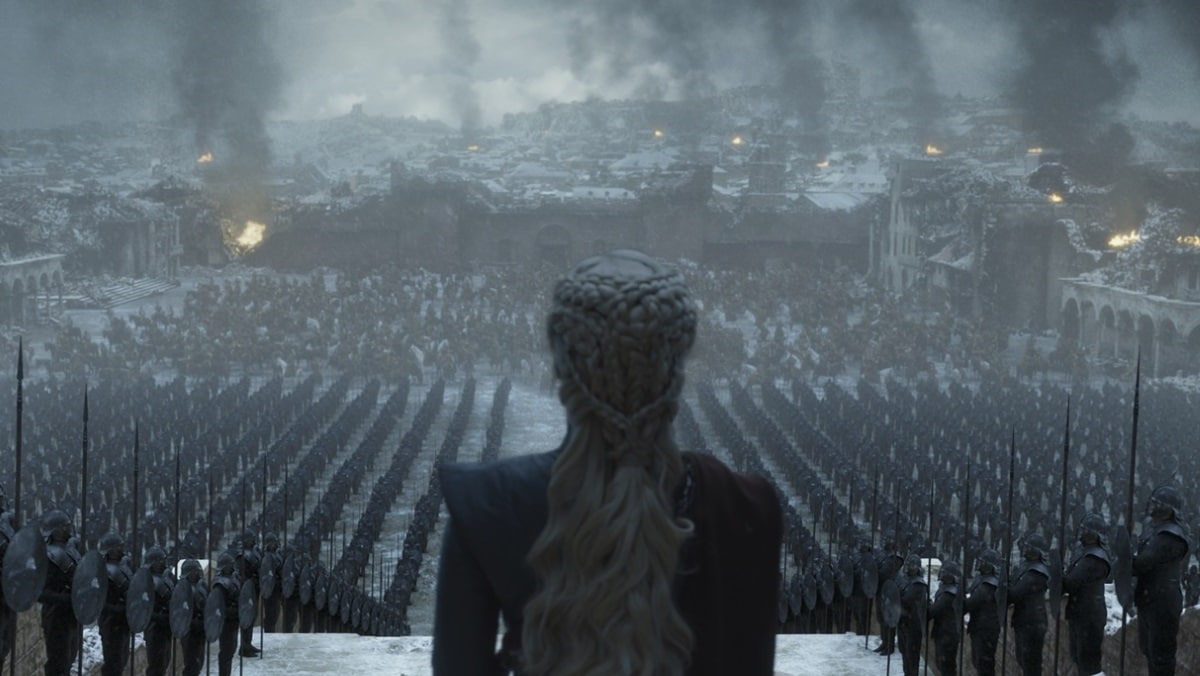 Spoilers ahead for Game of Thrones season 8.

Last week, Game of Thrones season 8 delivered the war between Daenerys and Cersei everyone had been waiting for since the end of season 6. But it turned out to very one-sided, as the Dragon Queen’s only remaining dragon proved to be way too powerful for the Scorpions — those weapons shaped like giant crossbows — which had made the dragons look vulnerable just last week. Consistency and internal logic have not been Game of Thrones traits for a while now, sadly.

And after Daenerys had gotten Cersei and King’s Landing to surrender, she ‘spontaneously’ — Game of Thrones creators David Benioff and D.B Weiss said so themselves — decided to raze the entire city and burn thousands of innocent civilians, which made no sense at all from a character standpoint as we hadn’t been given a convincing look at her transformation from slave-freeing ruler to mass murderer. Either way, Daenerys is now queen of the ashes, and we’re now staring at the show’s finale, which was a lot more anticipated last month than it is now.

Game of Thrones season 8 episode 6 has been written and directed by Benioff and Weiss themselves. Together, the duo has co-written 50 out of the previous 72 episodes. Benioff and Weiss have won a shared five Emmys for their work on Game of Thrones, including two for writing: season 5 finale “Mother’s Mercy”, and season 6 episode “Battle of the Bastards”. This is the first time the two are co-directing an episode. Benioff and Weiss have previously directed just one episode apiece: the season 3 episode “Walk of Punishment” for the former, and the season 4 premiere “Two Swords” for the latter. 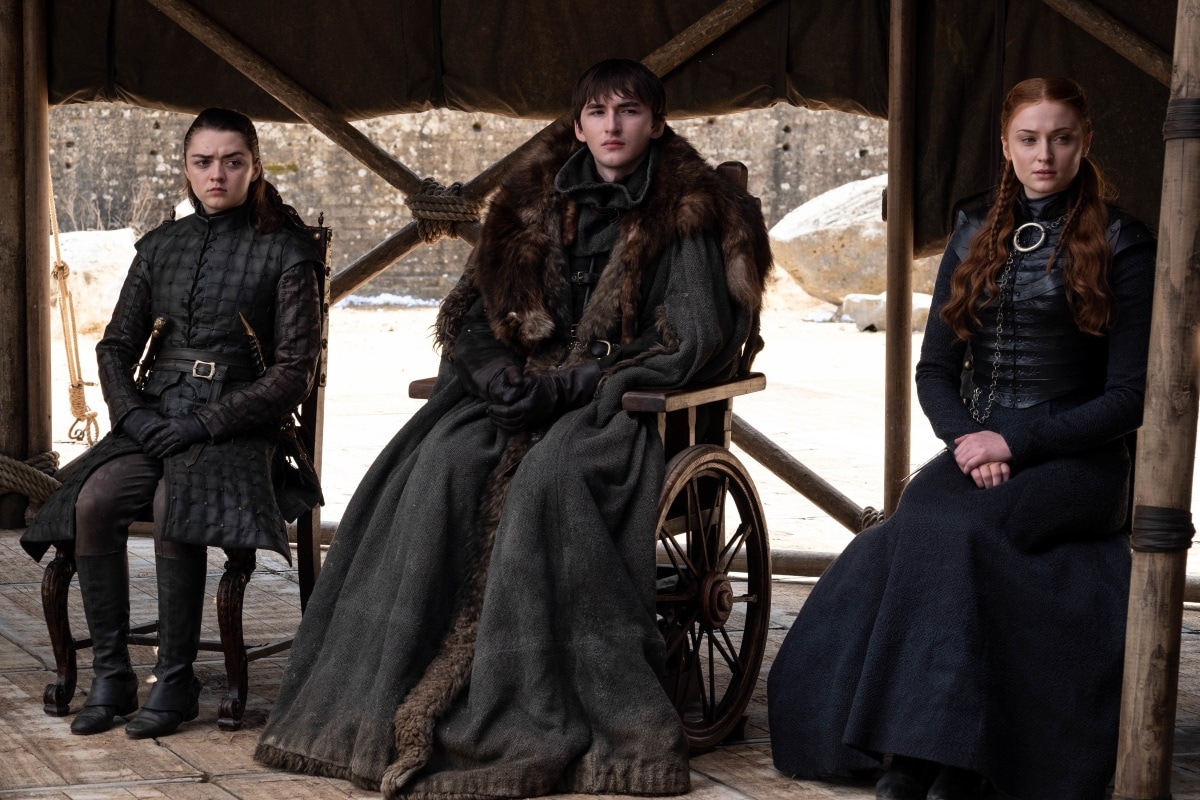 Game of Thrones season 8 has now finished and so has the show on the whole. If you prefer to watch Game of Thrones on cable TV, GoT S8 E6 will air Tuesday at 10pm on Star World in India.

Incorporating Innovative Technology in Your Business