OnePlus 7 Pro early adopters have heavily criticised the camera, though a software update is coming to fix that. Now a new report states that the company hasn’t really integrated 3x optical zoom technology that has been advertised. Instead, the OnePlus 7 Pro offers only 2.2x optical zoom, and the rest 0.8x zoom is realised through SmartCapture cropping. This may seem a small difference to novice photographers, but for professional users, the promised focal length of 78mm is not offered. Instead, the OnePlus 7 Pro offers 57mm focal length, which could be a deal breaker. To recall, the same misleading marketing strategy was used on the OnePlus 5 as well. 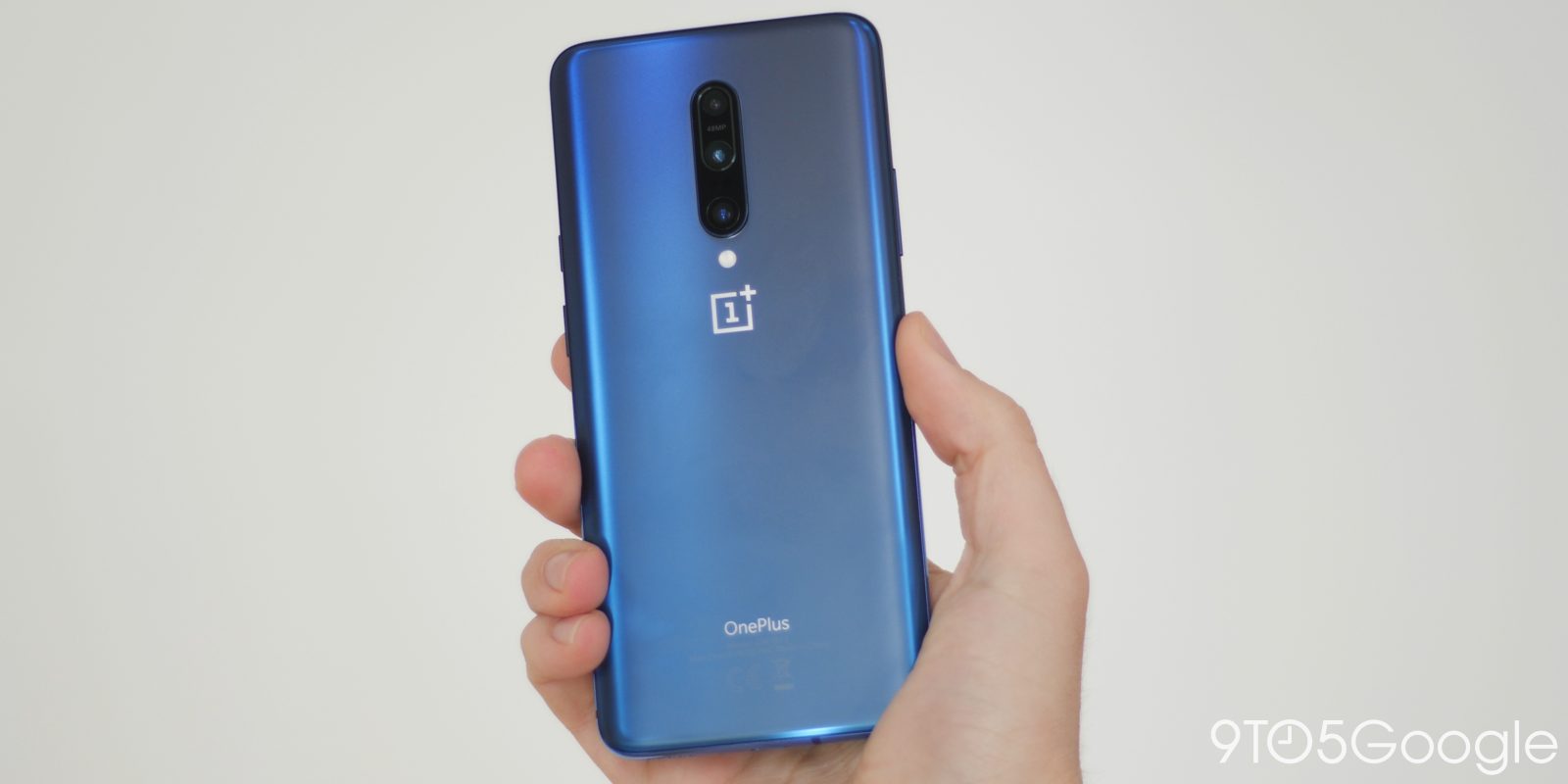 Android Police was the first to spot the issue at hand, and it was discovered by Reddit user /u/ImKuya. The report has shared two pictures, one taken from the 3x zoom mode, and one take from portrait mode which uses the telephoto lens as well. The field of view is seen to be wider in portrait mode than in the 3x zoom mode, even though both the modes use the same telephoto lens and sensor. Furthermore, the photo taken with portrait mode has not only got a wider field of view, but is produced at a higher resolution of 13-megapixel. In comparison, the 3x zoom photo is produced at 8-megapixel.

This means that OnePlus is actually cropping down the photo to hit that 3x zoom target. The report states that mathematically, the OnePlus 7 Pro offers only 2.2x optical zoom, and the rest is achieved using the crop method. This means that the focal length offered is 57mm, and not 78mm as advertised. In the professional world, that’s a huge misleading number.

OnePlus is neither denying nor accepting what’s being reported. The report doesn’t say that digital zoom is being applied to the photo, it achieves the final result via a crop and reduction of total pixel count.

OnePlus did a similar play on words with the OnePlus 5, where it claimed that it offers 2x optical zoom. OnePlus Co-Founder Carl Pei later clarified that the camera setup offers 1.6x optical zoom and the remaining 0.4x is realised through “SmartCapture multiframe technology.”

Separately, OnePlus 7 Pro’s camera has received a lot of flak from early adopters, with users complaining of the smoothening effect, colour reproduction, and more. To dissipate the disappointment, OnePlus has confirmed that it will roll out improvements to HDR and Nightscape 2.0 in a weeks time.

« Game of Thrones Season 8 Episode 6 Online: You Can Now Watch GoT Finale on Hotstar
PlayStation 5 SSD Speed Shown Off in Leaked Spider-Man Demo »