Fortnite v9.10 update is out, and it brings a tonne of new content to the game. The first major arrival is Hot Spots, which are essentially select locations with hovering supply drops. A new limited time mode in Fortnite Creative has also gone live by the name Downtown Drop. The new limited time mode is part of the FortniteXJumpman crossover event that will let users win coins and exclusive items. Additionally, three limited-time mode rotations are also on the table, alongside multiple UI changes, bug fixes, and other improvements.

The most notable change introduced by Fortnite v9.10 update is the introduction of Hot Spot locations. Hot Spot locations on the map will be marked in gold text, with the maximum number of hotspots per match capped at three. As per the patch notes, each Hot Spot will have up to 16 Loot Carriers hovering above the ground that can be shot to obtain weapons of Rare class or even higher standards accompanied by two ammo stacks. Hot Spots will make it easier for players to collect weapons without venturing into areas with more drops and risk getting killed.

The other notable arrival to Fortnite is Downtown Drop, a new limited time mode (LTM) in Fortnite Creative that comes as part of the FortniteXJumpman crossover event. Players can participate in free challenges to collect coins for the victory and also stand a chance to win other items such as the new Grind and Clutch outfits, and more rewards such as the Back Board Back Bling, which comes in nine style variants and four different spray prints. 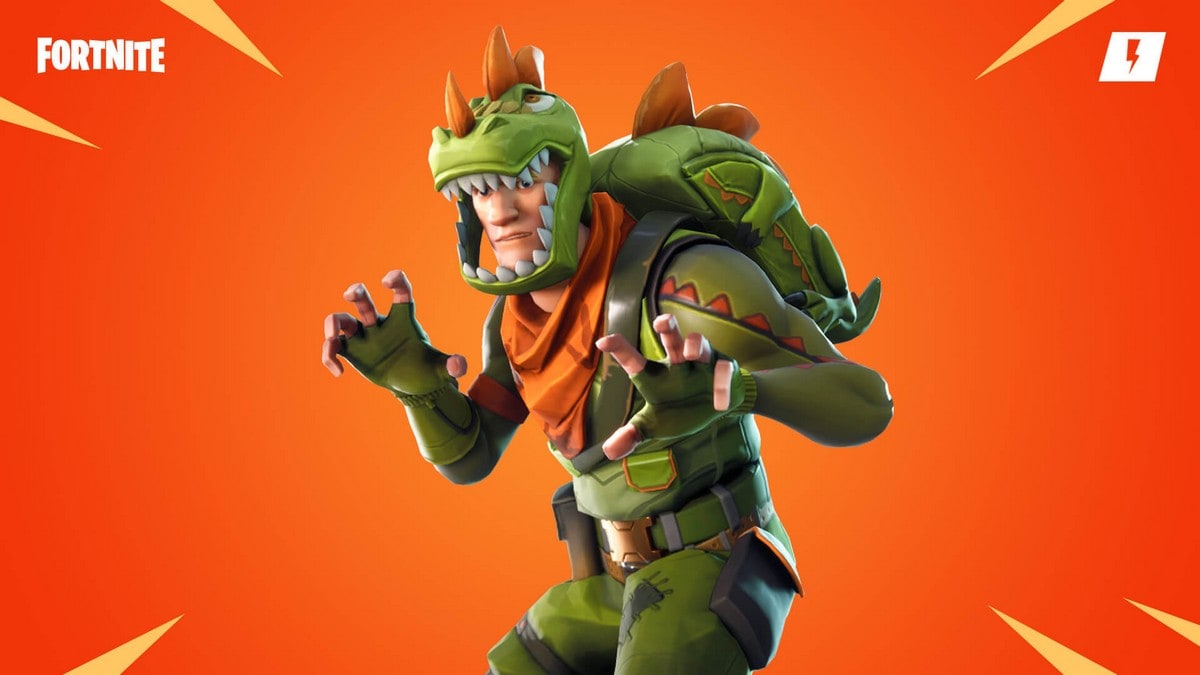 The two outfits are characterised by players wearing Nike’s Air Jordan sneakers, hence, the Jumpman name of the event. If you recall, the last limited time event to hit Fortnite was ‘Wick’s Bounty’ with none other than John Wick himself.

A Haunted Hills theme has also been added, complete with six new prefab items and five gallery sets. A new “Fastest Time to Win” setting has also been introduced that sets a time limit for winning the next round as soon as the previous round is over. A ‘Grind Power Up Device’ has also arrived to let players slide on any surface. This will come in handy for players hunting for coins in the Downtown Drop limited time mode.

Moreover, a ‘Space Rocks’ simulation that emulates a meteor shower and a Rex Jonesy character have also been added to the ‘Save the World Mode’. As for weapons, the availability of Shadow Bombs and Combat Shotgun has been reduced, while the Semi-Auto Sniper Rifle has come out of the vault. Additionally three limited time mode rotations – Sniper Shootout Duos, Unvaulted Squads, and Close Encounter Squads – have also arrived with the Fortnite v9.10 update.