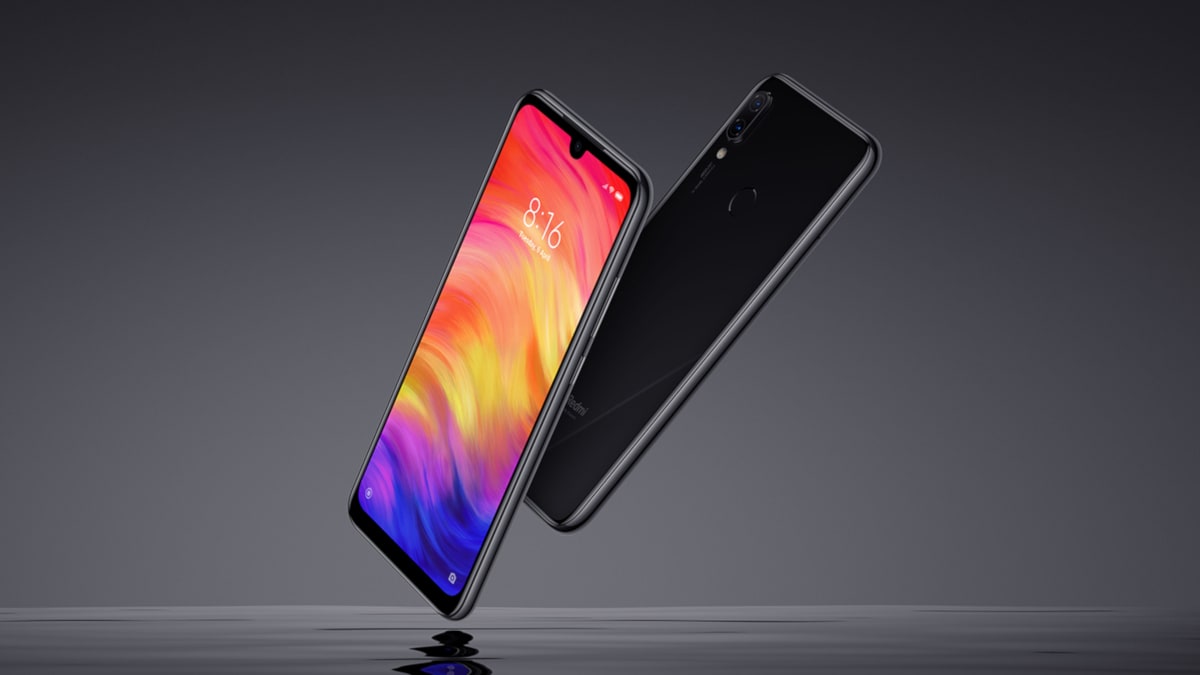 Redmi Note 7 Pro users in India are now getting a new MIUI 10 update and it brings along camera and phone improvements. Furthermore, the update also gets along the April 2019 Android Security Patch as well. The MIUI Global Stable ROM V10.3.5.0.PFHINXM has been released for Redmi Note 7 Pro users in India, and Fastboot and Recovery download links are also made available for all those who cannot wait. To recall, the Redmi Note 7 Pro phone was launched in India in March this year, and it was made available in China a week later.

MIUI Global Stable ROM V10.3.5.0.PFHINXM is rolling out to Redmi Note 7 Pro users in India via an over-the-air rollout. The company made the announcement on its MIUI India forums, and has also published Recovery ROM and Fastboot ROM links for manual downloads. It’s worth noting that both these methods will require flashing your phone, so ensure that you backup your data before manually downloading the update. To see how to download the update using both the methods, refer to our step-by-step guide.

As per the official changelog, the Redmi Note 7 Pro MIUI 10 V10.3.5.0.PFHINXM update brings a fix for an error during switching between spaces. It even fixed the text size, and the camera force close issue that occurred when the app was closed and opened again in the Video mode. The call-time bubble overlap issue with notification icons is also fixed, and the low battery warning that didn’t appear in landscape mode has now been fixed as well. The update also fixed the message bubbles alignment issue, the issue that caused status bar shortcut and floating notification for calls to appear at the same time, and an error that caused ending calls take longer than required.

The Redmi Note 7 Pro update brings new modes for AI camera, a new ability to restrict opening of notification shade in the lock screen, and the ability to open Home screen using your fingerprint after your face data is verified. Lastly, the changelog notes, as mentioned, that the update brings April 2019 Android security patch as well.

Redmi Note 7 Pro price in India is set at Rs. 13,999 for the 4GB/ 64GB model, while its 6GB/ 128GB variant is priced at Rs. 16,999. It is available in Neptune Blue, Nebula Red, and Space Black colour options on Flipkart, Mi.com, and Mi Home Stores. Key specifications of the phone include dual camera setup at the back with 48-megapixel primary sensor, a 4,000mAh battery, and Snapdragon 675 SoC.