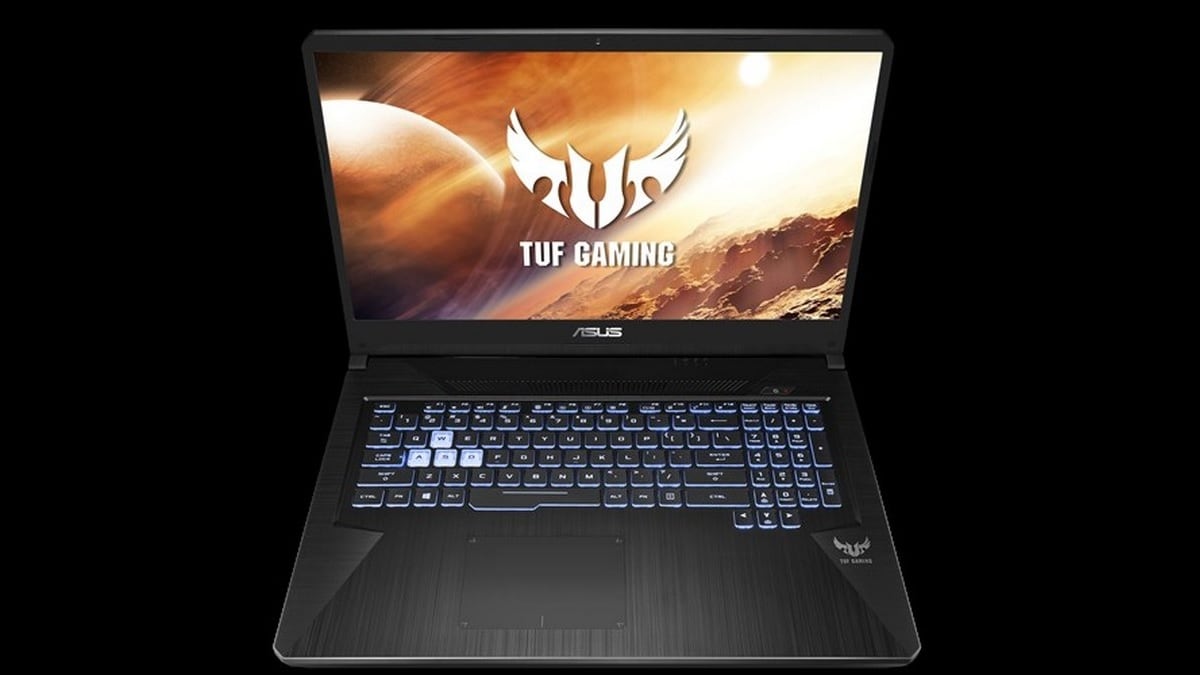 Taiwanese tech major Asus on Monday unveiled its new TUF gaming laptops FX505DT and FX705DT with the latest AMD Ryzen processor and NVIDIA GeForce GTX GPUs with up to 120Hz IPS-level NanoEdge display in India at a starting price of Rs 64,990. The TUF FX505DT gaming laptop is equipped with a 15.6-inch full-HD display with a resolution of 2160×1080 pixels. The display features a 1200Hz screen refresh rate.

“At Asus, we are glad to unveil the TUF gaming Laptops FX505DT and FX705DT that combine amazing processing power and graphics upgrade with durability.

“Available at affordable prices, we are affirmative that these laptops will prove to be suitable partners to India’s growing brigade of passionate gamers and multi-tasking individuals,” Arnold Su, ROG and PC Head at Asus India, said in a statement.

Both the devices run on Windows 10 OS.