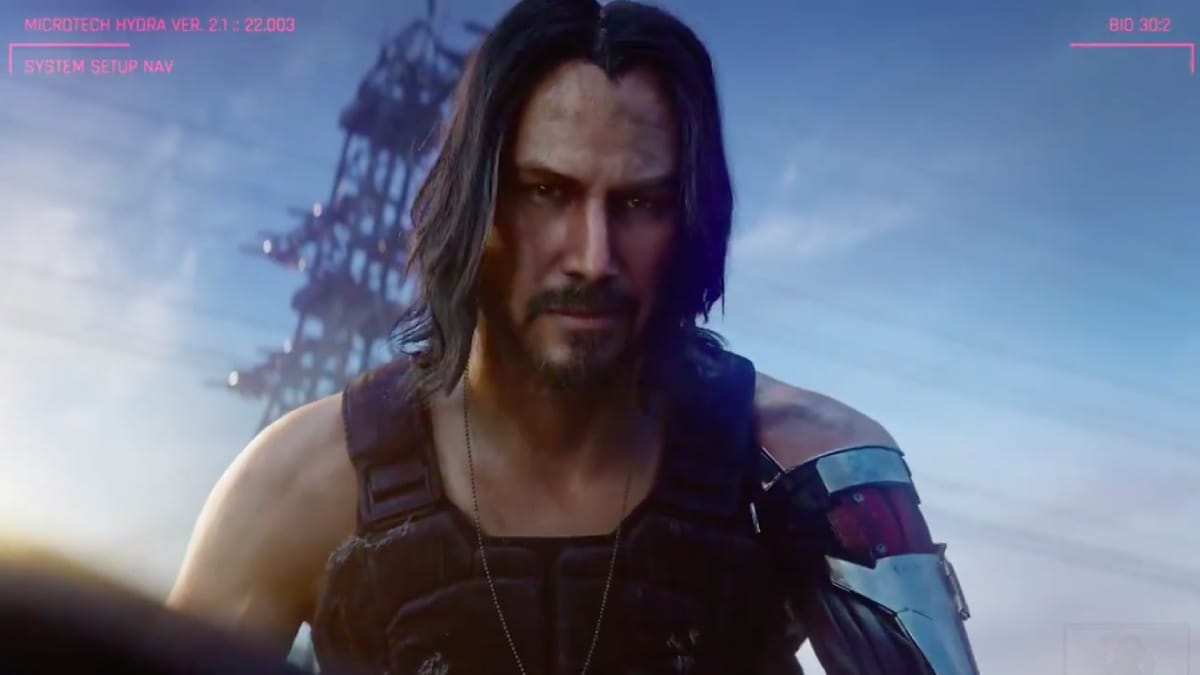 CD Projekt Red showed off a cinematic trailer for its highly anticipated open-world game Cyberpunk 2077 at Microsoft’s E3 2019 press conference today, and the big reveal at the end was an appearance by Keanu Reeves. The actor, most famous for his roles in the Matrix and John Wick series, also appeared on stage to hype up the game’s launch and announce its release date. The character he plays was not named in the trailer, but fans of the tabletop game Cyberpunk 2020 on which CD Prokect Red is basing this game have identified him as Johnny Silverhand, while a now-deleted tweet from the official Xbox account introduced him as Mr Fusion. The character is designed to look like Reeves, and he will be providing motion capture for its movements, as well as lending his voice to the role.

Cyberpunk 2077 will be releasing on April 16, 2020, for the Xbox One, PlayStation 4, and Windows PCs. Though future consoles weren’t named, they are expected to be supported as well. It is available for pre-order for $59.99 (approximately Rs. 4,165) on all platforms right now. The PC version of the game will be digital-only in North America, and will be available on Steam, GOG, and the Epic Games Store. The game is available for preorder on Steam in India already, priced at Rs. 2,999. 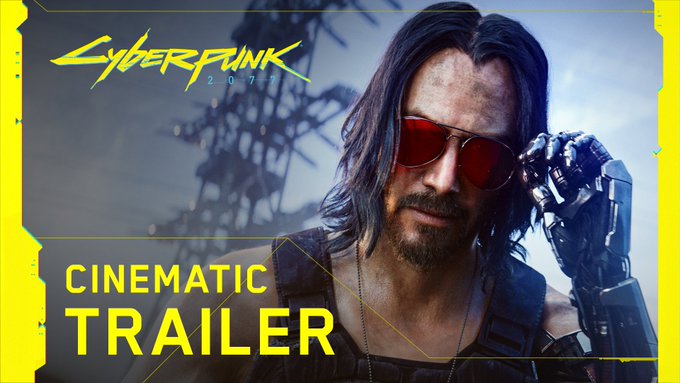 A Collector’s Edition has also been announced, which includes several goodies such as a soundrack, wallpapers, a commemorative metal box, a steelbook case, a world compendium, a printed map, an art book, a survival guide, a 25cm tall action figure, and multiple collectibles.

Cyberpunk 2077 is designed to be a massively open-world first-person role-playing game set in a highly stylised future when cybernetic body enhancement is widespread. The protagonist is a mercenary called V, and players will be able to customise their character with a variety of skills and weapons as well as augment his or her implants.

Reeves appeared on stage to wild applause and cheering, right after the surprise reveal of his face at the end of the cinematic trailer showed during Microsoft’s E3 2019 press conference. He bantered a little with the audience and seemed to be enjoying the moment as he described how CD Projekt Red, creators of the Witcher franchise, approached him. He said that the story intrigued him, and then revealed the game’s launch date for the first time.

Cyberpunk 2077 has been in the works for several years. The studio has previously shown off the game’s graphics and has indicated that there will be multiple free DLC packs and expansions but no in-game microtransactions, and that the PC version will be completely DRM-free.