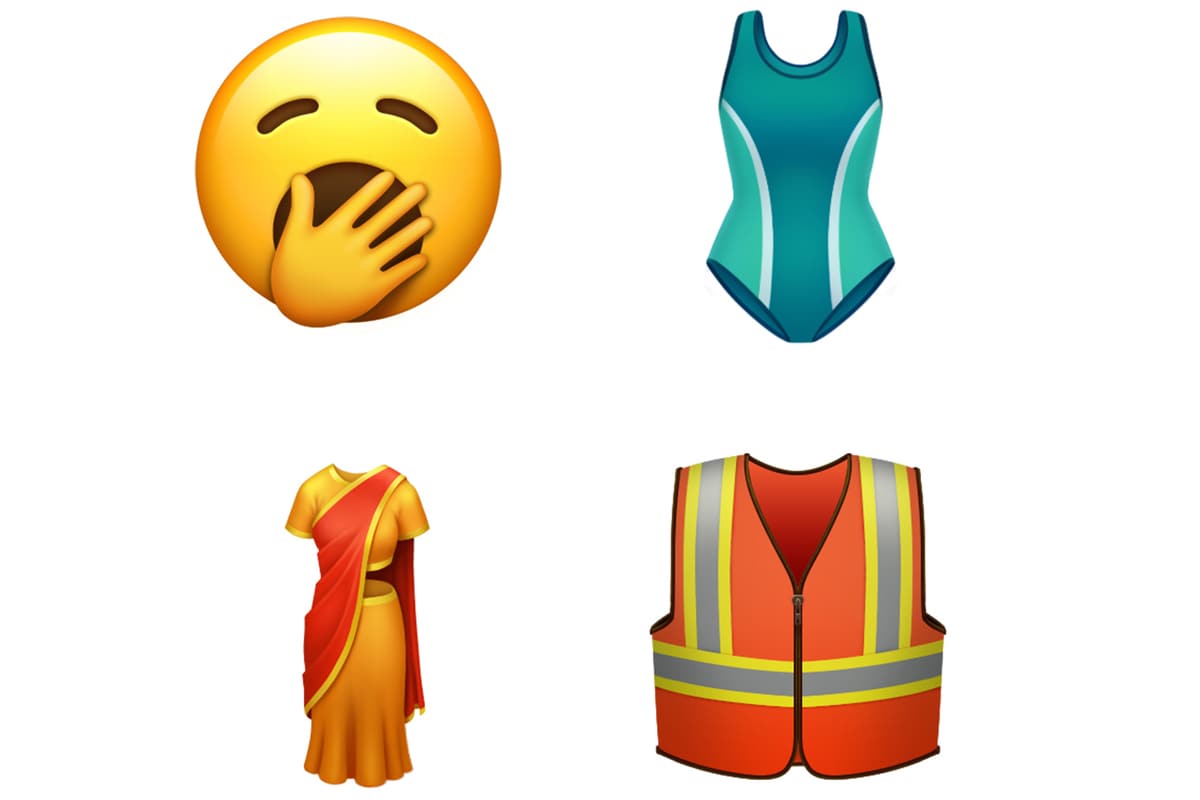 An emoji without any specific gender assigned to it in the Unicode documentation will come with a ‘gender-ambiguous design’, according to Google. The users can select a male or female variation of more than 53 such emojis once they launch later this year.

Amongst the new emojis, a lot of disability-themed emojis will appear on both Apple and Google operating systems. Apple says it had proposed the new emojis to the Unicode Consortium last year and these were approved earlier this year. These emojis include a service dog, different types of wheelchairs, prosthetic limbs, hearing aids, and others.