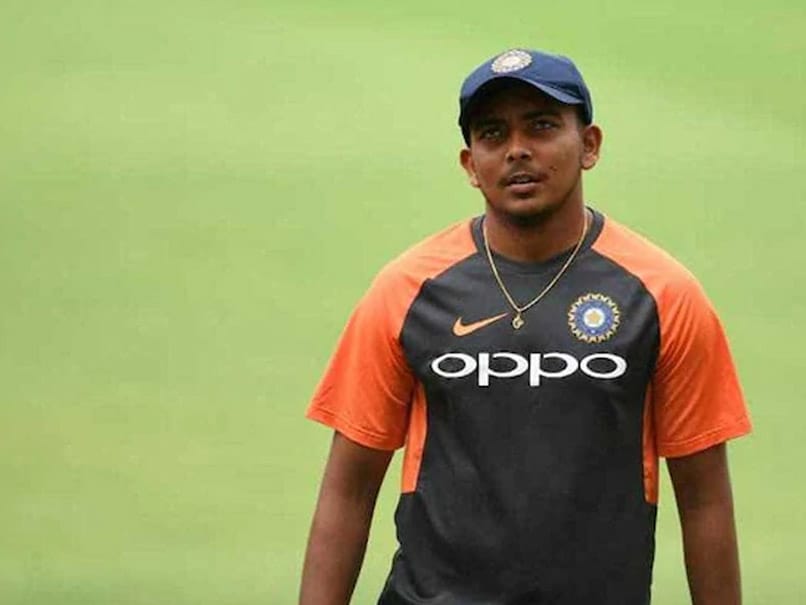 England fast bowler Jofra Archer’s four-year-old tweet has taken the social media by storm as many fans believe that he had predicted, back in September 2015, the suspension of young Indian batsman Prithvi Shaw. After the Board of Control For Cricket in India (BCCI) on Tuesday handed Prithvi Shaw an eight-month suspension for doping violation, fans discovered the freaky “prediction” made by the Barbadian-born English cricketer four years ago. “Unlucky shaw,” Jofra Archer had said in a tweet.