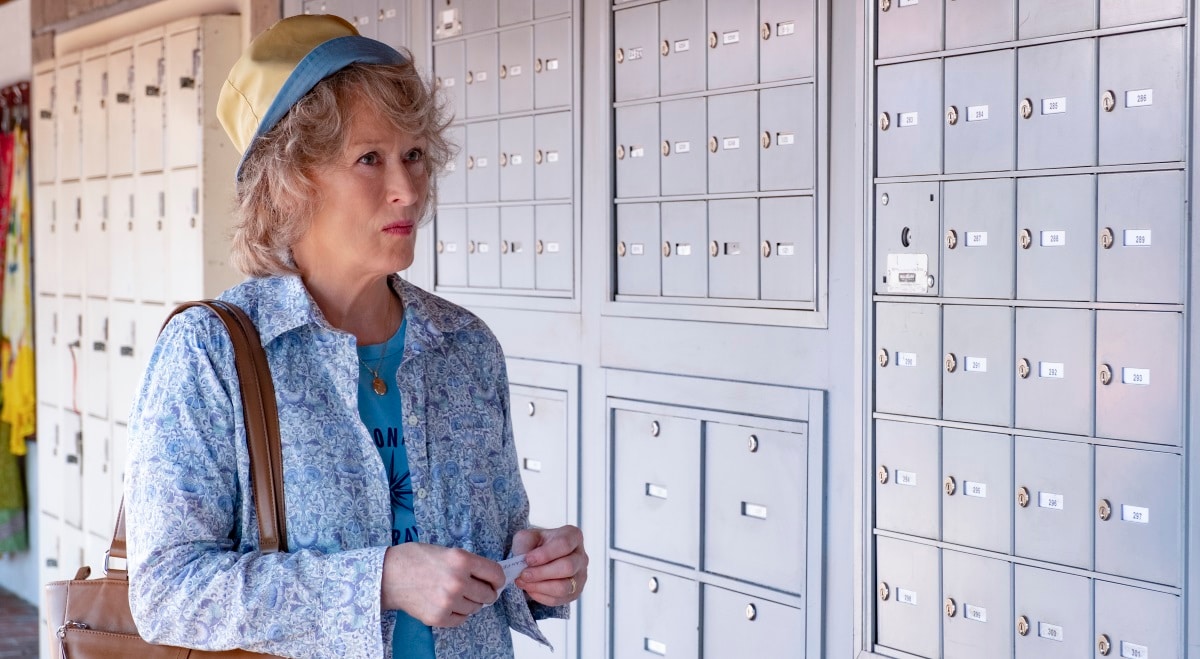 Meryl Streep in The Laundromat

Netflix has released a trailer for The Laundromat, Ocean’s trilogy director Steven Soderbergh’s next movie which follows a widow (Meryl Streep) who investigates an insurance fraud and ends up encountering a pair of Panama City law partners (Gary Oldman and Antonio Banderas), co-founders of Mossack Fonseca, who were behind the decades-spanning Panama Papers financial scandal that exploited the world’s financial system and involved politicians and public officials among many others. 500 Indians were listed in the papers, including Amitabh Bachchan and Aishwarya Rai, though they have either denied their involvement or questioned the documents’ authenticity.

“First you must ask yourself, are you wealthy?” Oldman says in a heavy accent while breaking the fourth wall, as German-born Panamanian lawyer Jürgen Mossack in the new The Laundromat trailer. His Panamian lawyer partner Ramón Fonseca (Banderas) then adds: “Simple truth of the world is that most games, for someone to win, well, someone has to lose.” As the last words are spoken, we are shown a downbeat old woman (Streep). Title cards then wonder: “How do 15 million millionaires in 200 countries stay rich?” before answering its own question: “With lawyers like these.”