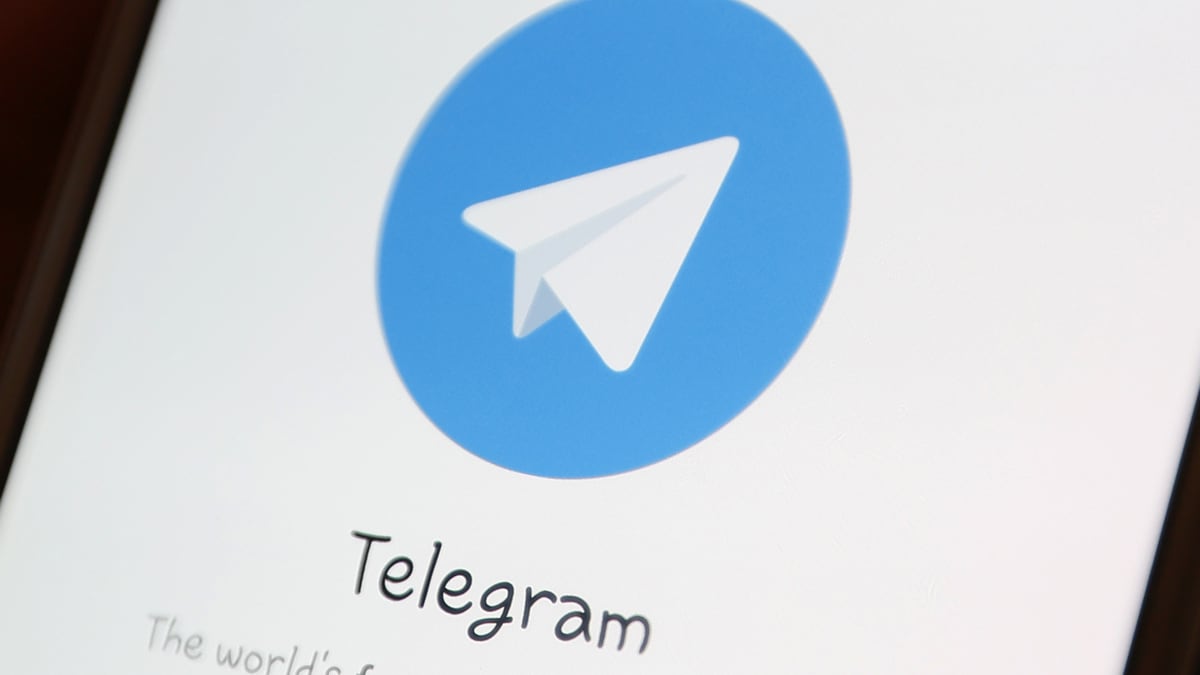 Working in secrecy for a year, the Telegram messaging service has a plan: to beat Facebook in the race to launch a cryptocurrency with its new project “Gram”.

Little is known about Gram, but media reports say Russian-founded Telegram aims to create an accessible service that is easier to use than various cryptocurrencies like Bitcoin – still confined to a relatively small market.

In a document leaked online, Telegram said it wants to create a “standard cryptocurrency used for the regular exchange of value in the daily lives of ordinary people”.

According to the document, the encrypted messenger envisages a system of secure and fast payment with the aim of becoming an “alternative to Visa and Mastercard for a new decentralised economy”.

Facebook has announced its own plans to launch a global currency, Libra, in 2020.

Telegram is rushing to beat the social media giant, with the New York Times reporting the first Gram units could be put in circulation within two months, citing anonymous investors.

To that end, Telegram has raised a record $1.7 billion from 200 private investors via an Initial Coin Offering (ICO) executed in two stages, according to Securities and Exchange Commission (SEC) filings.

Such was its success that media reports said the messenger cancelled a public fundraiser, making interested parties wait for the official launch of “Gram” to be able to buy the new currency.