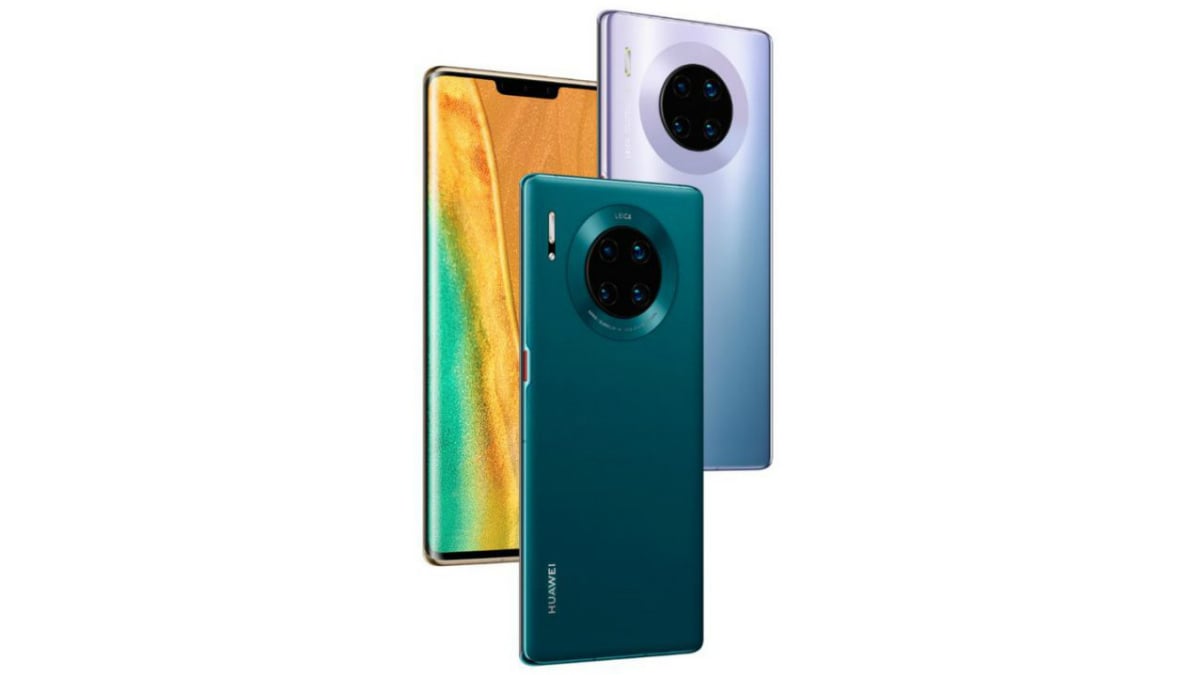 Highlights
In This Article

Huawei Mate 30 Pro’s camera has been reviewed on DxOMark, and the phone gets a massive overall score of 121 points, trumping the Galaxy Note 10+ 5G by four points and taking the top spot. The Huawei Mate 30 Pro has managed to top the charts, largely due to its great rear camera photo taking skills. The phone managed to score 131 points in the photo department, and 100 points in the video department. The Galaxy Note 10+ 5G now sits in the second position with 117 points.

DxOMark ran its customary tests during the review process, and lauded the night mode of the Huawei Mate 30 Pro. The report says that the recently launched phone shines for texture and noise – achieving top scores in both – and that it is capable of recording good texture and detail in almost all conditions while keeping noise levels very low.

The phone also impresses in exposure and colour reproduction, and bokeh simulation results show excellent depth estimation and detail. It also notes that the Huawei Mate 30 Pro has a 3x telephoto lens instead of relying on the P30 Pro’s 5x folded optics. But it says that the new AI-RAW algorithm enables the new phone to record better detail at short and medium-range zoom. The only downside reported is the wide-angle camera at 18mm, which essentially is able to capture narrower field of view as compared to its competitors.

« “Nothing Sadder…”: UP Official After Sonakshi Sinha’s Ramayana Gaffe
Bard of Blood Is Now Streaming on Netflix in India »