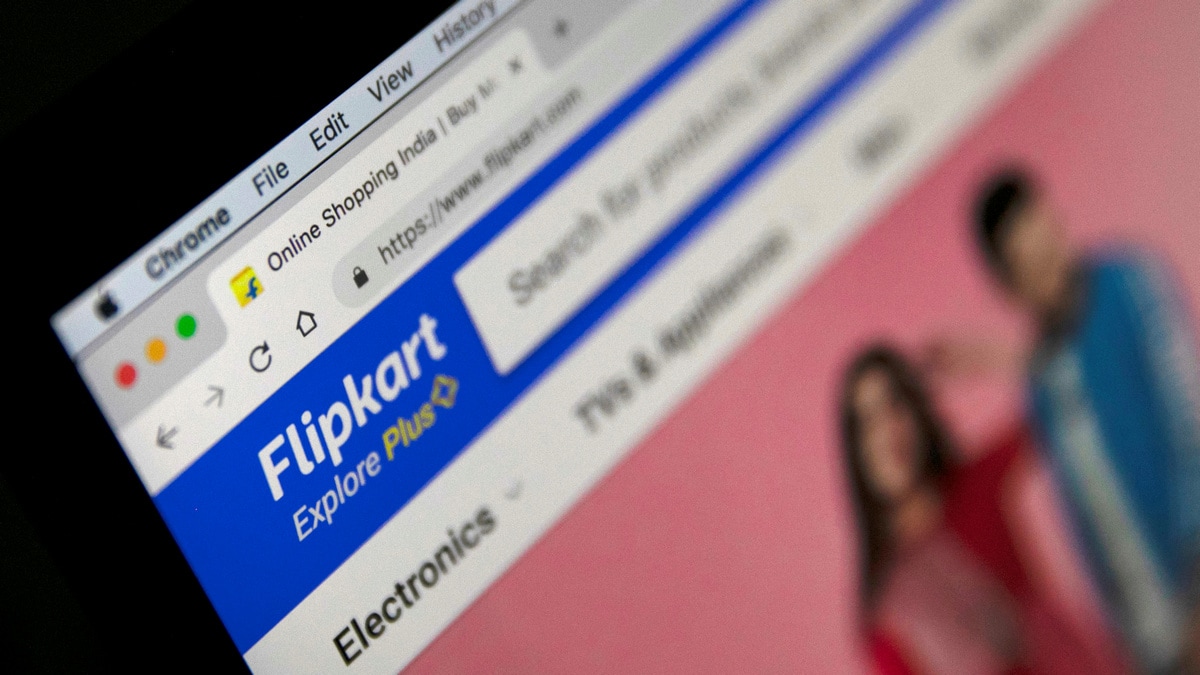 Taking Amazon Prime head-on, Walmart-owned Flipkart on Tuesday forayed into original video content in India with the launch of ‘Flipkart Video Originals’ as the over-the-top media services (OTT) war heats up in the country.

Integrated within the Flipkart video platform, which was launched in August this year, Flipkart Video Originals will be produced by some of the best creators in the industry and curated especially for the platform, the company informed.

“When we launched our video platform earlier this year, our agenda was clear and we were keen to play a role in on-boarding new customers who are not necessarily new to the Internet, but are new to e-commerce,” Prakash Sikaria, Vice President-Growth and Monetisation, Flipkart, said in a statement.

In the coming months, the e-commerce platform will work with Studio Next, Frames and Sikhya Productions to bring first-of-its-kind content across genres and languages.

“Now we are launching our next content offering ‘Flipkart Video Originals’. There is an existing gap that needs to be filled and at Flipkart, we saw an opportunity to create great video content which is easier for people to consume, that is mobile-first.

“From short stories created by award-winning producers, to entertainment shows featuring the leading talent from Bollywood, we believe that our platform will have something special for every consumer. We envisage our original content to resonate strongly with people across the country, as we usher in a new era of mobile-first video content,” Sikaria added.

« Delhi’s “Chunauti” Education Scheme Based On Abhijit Banerjee’s Work: Arvind Kejriwal
3 Ways to Increase the Longevity of Your Transmission »