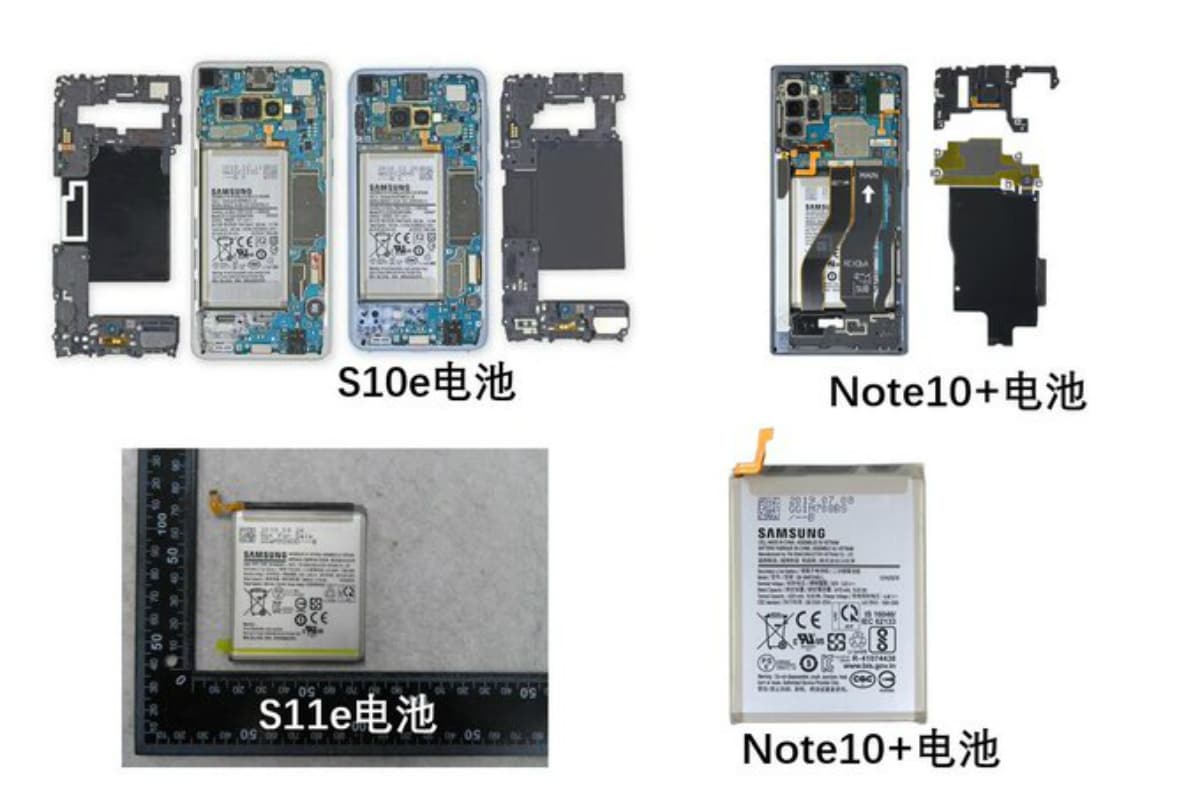 Samsung Galaxy S11 may launch next year in February

The photo of the Samsung Galaxy S11e battery on the SafetyKorea certification site was spotted by local media GalaxyClub.nl. The battery comes with the product code EB-BG980ABY. For those unaware, the predecessor Galaxy S10e is listed with model number SM-G970, and therefore it leads us to believe that the Galaxy S11e will have a model number that goes something like SM-G980, and therefore the battery is deduced to be of the upcoming flagship phone.

The photo of the battery is rather blurred, but the report states that the rated capacity appears to be 14.36Wh with a standard voltage of 3.85V. This means the battery is at roughly 3,730mAh capacity. To recall, the Samsung Galaxy S10e has a 3,100mAh battery, and this new battery on the Samsung Galaxy S11e will be a huge leap in capacity. Furthermore, the shape of the battery is more square-shaped and broad than the one found on the Galaxy S10e. This suggests that the Galaxy S11 will have a differently designed motherboard as well. The increase in battery could be to incorporate 5G and the rumoured 90Hz display refresh rate as well.