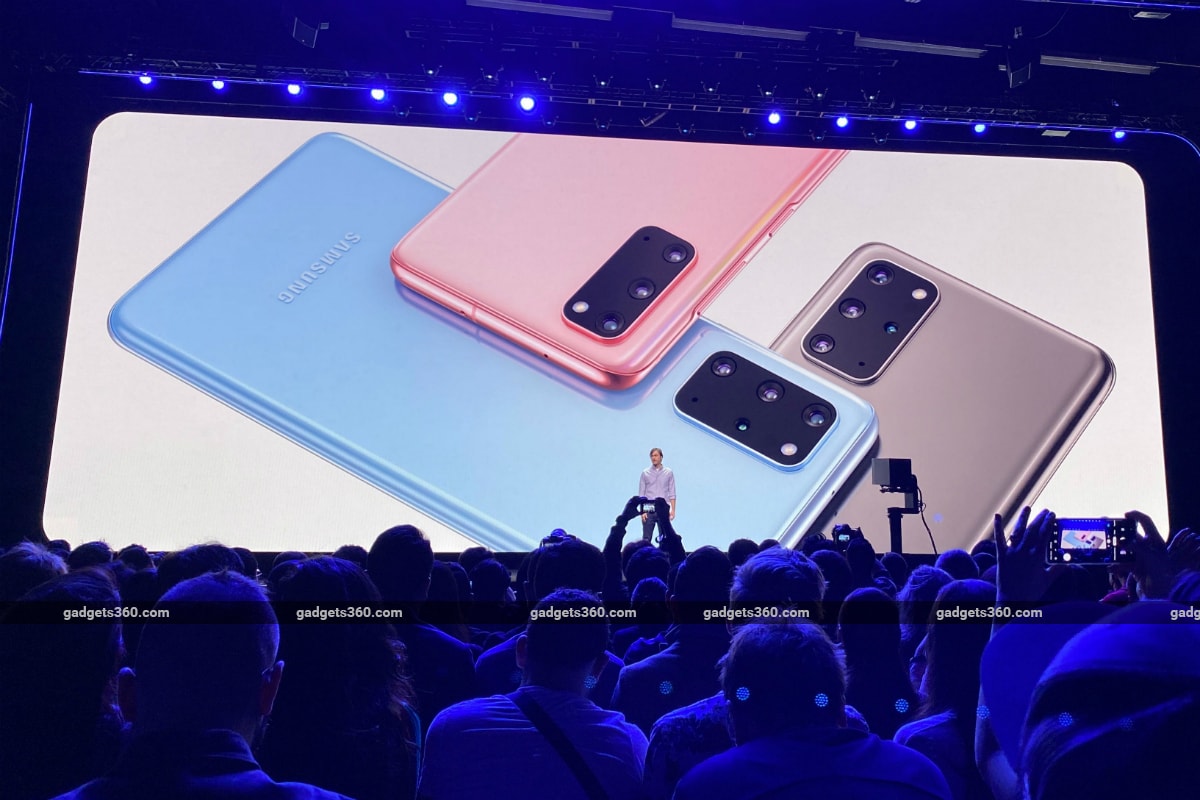 Samsung, however, hasn’t yet provided any details around the price and availability schedule of the Galaxy S20 and Galaxy Z Flip models. Nevertheless, the US prices of the Samsung Galaxy S20 models start at $999 (roughly Rs. 71,300) for the 5G models, while the Galaxy Z Flip price is set at $1,380 (roughly Rs. 98,400). The India pricing is likely to be in line with what’s debuting in the US.

On the availability front, the Samsung Galaxy S20 models are set to go on sale in global markets starting March 6, while the Galaxy Z Flip will be available in limited quantities in select markets from February 14.

Samsung Galaxy A50s Expected to Launch in India on September 11