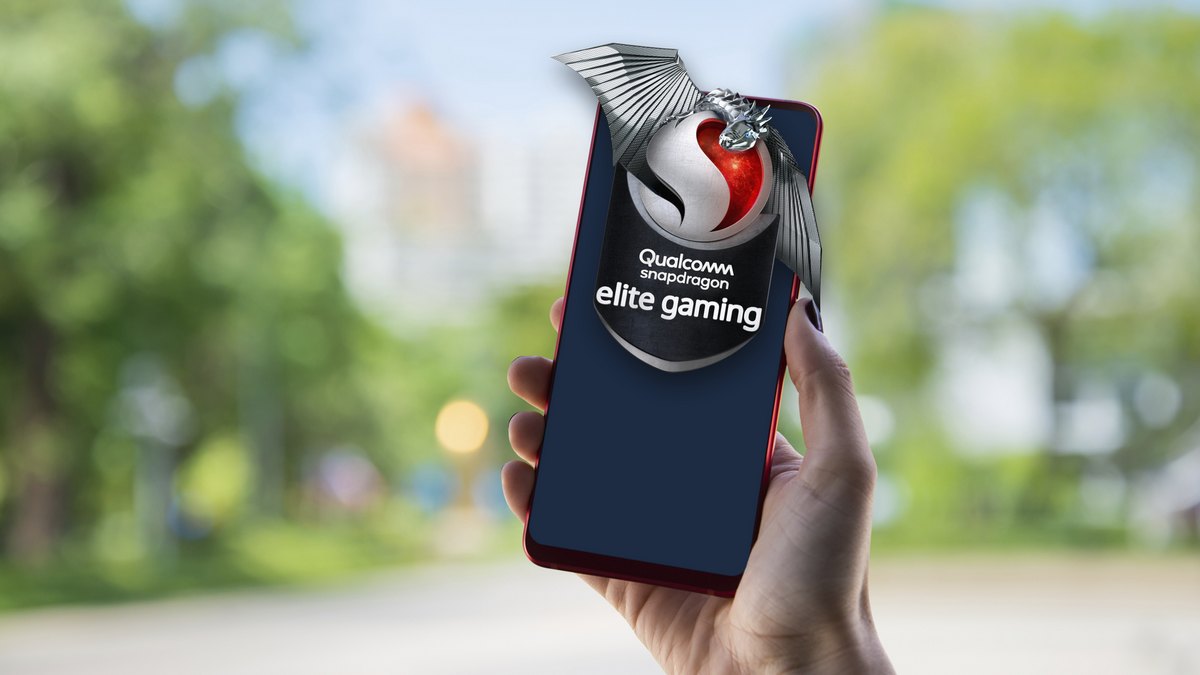 The 5th gen Qualcomm AI Engine is apparently twice as powerful as the previous version, and will deliver better battery efficiency.

In terms of connectivity, the Snapdragon 865 Plus aka Snapdragon 865+ SoC supports 5G with the Qualcomm Snapdragon X55 Modem-RF System that is said to support speeds of up to 7.5Gbps. Notably, the same model is present in the Snapdragon 865 as well. It is also supported across all key regions and spectrum bands for a global reach. The Snapdragon 865 Plus also comes with 6GHz operation (Wi-Fi 6E), support for Bluetooth v5.2, NFC, Beidou, Galileo, GLONASS, NavIC, GPS, and more. FastConnect 6900 System, present is the latest flagship chipset, integrates advanced audio capabilities to Wi-Fi 6.

Like its predecessor, the Snapdragon 865 Plus aka Snapdragon 865+ SoC also supports 960 fps slow motion video at 720p, High Efficiency Image File Format (HEIF) photo capture, single camera support for up to 200-megapixels, Multi-Frame Noise Reduction (MFNR) and Zero Shutter Lag (ZSL) for a single camera up to 64-megapixels at 30fps, and ZSL at 30fps for up to 25-megapixel dual camera setup.

In terms of display technology, the Snapdragon 865+ SoC can support 4K at 60Hz and QHD+ resolution at 144Hz. HDR10, HDR10+, up to 10-bit colour depth and Rec2020 colour gamut are supported as well. The new SoC also has support for Qualcomm Quick Charge 4+ technology.

Further, Qualcomm has also announced that the Asus ROG Phone 3 will be powered by the Snapdragon 865+ SoC and a recent report has stated that the phone will be unveiled on July 22. It adds that more phones that will be powered by the processor will be announced in Q3 this year. The Lenovo Legion Gaming Phone is also anticipated to run on the Snapdragon 865+ SoC, a recent benchmark result tipped.